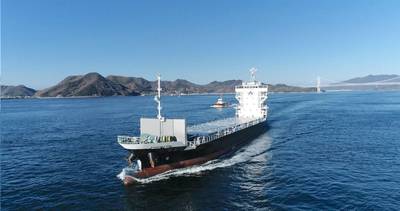 An autonomous containership was recently trialed in the congested waters off Japan's east coast, marking another stepping stone on the path toward full-scale commercial adoption of autonomous vessel technologies.

The test run was performed by The Nippon Foundation in partnership with the Designing the Future of Full Autonomous Ships (DFFAS) consortium, comprising 30 Japanese companies and led by NYK group company - Japan Marine Science Inc. (JMS) and MTI.Co., Ltd.

The 790-kilometer voyage took place in one of the world's busiest shipping routes, starting from Tokyo Bay toward the port of Tsumatsusaka in the Ise Bay. During the trial, the vessel automatically performed 107 collision avoidance maneuvers on the outbound voyage alone, with the program director at the consortium suggesting that the system avoided a total of 400 to 500 ships.

The vessel is equipped with Orca AI’s safety navigation system, which acted as a watchkeeper and provided real-time detection, tracking, classification and range estimation with the help of 18 onboard cameras that provide 360° views, day and night.

Orca AI's algorithms were trained on data collected over a year from Suzaku to identify targets in the complex Japanese shorelines environment. The information from the cameras reflected to the fleet operations center in Tokyo, hundreds of kilometers away. 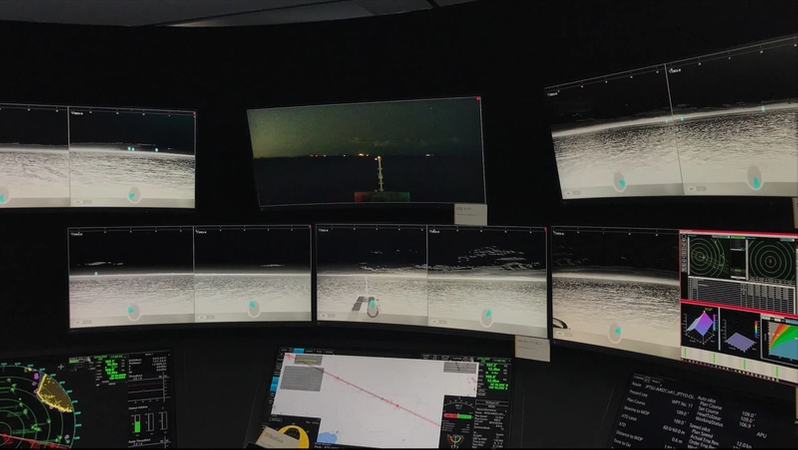 Yarden Gross, co-founder and CEO of Orca AI, said, “We are honored to collaborate with the DFFAS consortium led by NYK group to drive automation and autonomous capabilities in commercial ships in some of the most congested waters in the world.

“The world’s first commercial autonomous voyage is a significant milestone in this journey and we expect to see big shipping companies implementing advanced AI and computer vision technologies to materialize the autonomous shipping vision.”

Dr. Hideyuki ANDO from NYK group company - MTI.Co., Ltd., added, “With the great majority of Japan’s international trade relying on shipping, it’s been imperative for us to find technological solutions that can make shipping safer.

“We thank Orca AI for helping us find the ultimate computer vision solution to enhance situational awareness on ships, despite the obstacles the global pandemic has presented. Their successful delivery of the entire project, thousands of kilometers away from Japan and with complex hardware and software being shipped and remotely updated regularly, is a prime example of the potential technology has to transform the industry.” 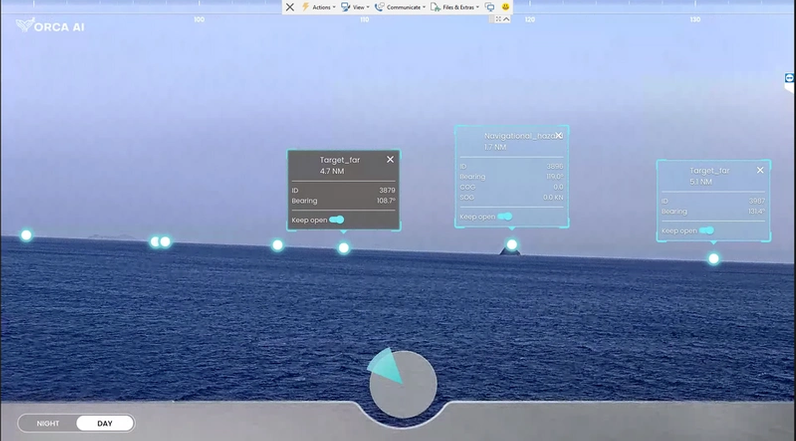