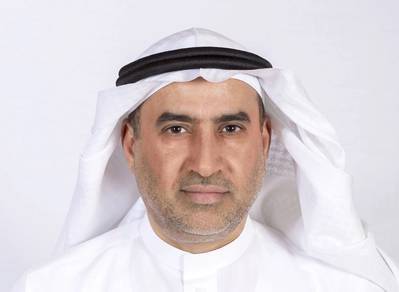 For the fiscal year 2018, Bahri achieved a total revenue of $1.6 billion, up 1.3 percent from the previous year. The company’s annual net profit amounted to $128 million.

"Bahri will continue to strengthen its fleet and invest in new technologies, while remaining committed to seeking new investments to deliver higher returns to its shareholders,” said Abdullah Aldubaikhi, CEO, Bahri.