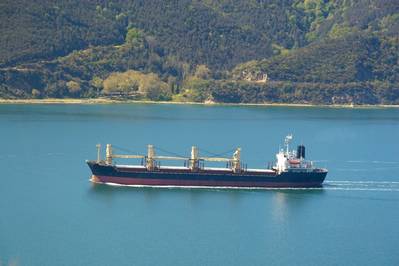 The Baltic dry index, which tracks rates for ships ferrying dry bulk commodities and reflects rates for capesize, panamax and supramax vessels, fell 7 points, or 0.4%, to 1,949.

However, rising demand for iron ore from China, after the economy opened up from months of virus-led lockdown, has helped the capesize index gain 109% so far this year.

(Reporting by Diptendu Lahiri in Bengaluru; Editing by Ramakrishnan M.) 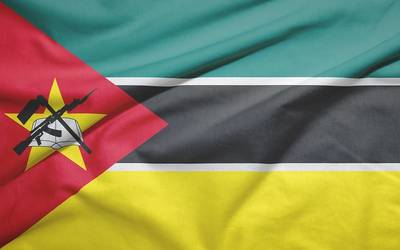