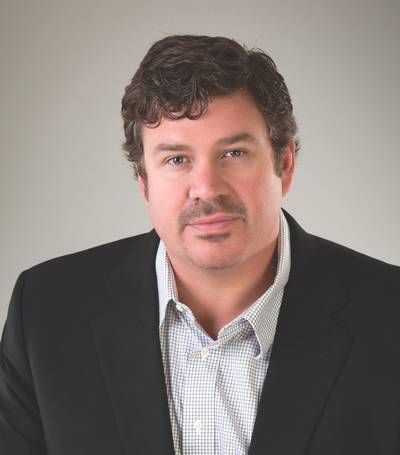 Louisiana shipbuilder Bollinger Shipyards announced Friday it has submitted its final proposal to the U.S. Coast Guard to build the next round of Heritage-class Offshore Patrol Cutters (OPC). If chosen, Bollinger would construct and deliver a total of 11 OPC vessels at its facilities in Houma, La. over the next decade.

OPCs will provide the majority of offshore presence for the Coast Guard’s cutter fleet, bridging the capabilities of the 418-foot national security cutters, which patrol the open ocean, and the 154-foot fast response cutters, which serve closer to shore. They will conduct missions including law enforcement, drug and migrant interdiction, search and rescue, and other homeland security and defense operations. Each will be capable of deploying independently or as part of task groups and serving as a mobile command and control platform for surge operations such as hurricane response, mass migration incidents and other events. The cutters will also support Arctic objectives by helping regulate and protect emerging commerce and energy exploration in Alaska.

The Coast Guard has called the OPC its “top acquisition priority”, and it intends to order 25 of the vessels in total.

Bollinger said it has been actively involved throughout the Coast Guard’s OPC acquisition process, including execution of the Stage 1 Preliminary and Contract Design, where the company was included in the final three shipyards alongside Eastern Shipbuilding Group and General Dynamics Bath Iron Works.

The Coast Guard ultimately awarded detail design for the 360-foot OPC to Eastern in 2016, followed by Long Lead Time Materials awarded in 2017. Construction began in 2018. The current contract includes options for production of up to four vessels.

Eastern’s initial OPC award in 2016 was for ships 1-11, but the Coast Guard later modified the contract due to Hurricane Michael which landed a direct hit on Eastern’s shipyard in 2018.

Other yards reportedly in the running with Eastern and Bollinger for Stage 2 include Austal USA and Huntington Ingalls Industries’ Ingalls Shipbuilding.

The award of the next round of OPC builds will provide a major boost to the wining shipyard and its local economy. In a new study conducted by the Economics & Policy Research Group at Louisiana State University (LSU) on the economic impact should Bollinger be chosen to build up to 11 ships for the OPC Program, LSU found that the project would create more than 2,700 direct and indirect jobs and generate $7.3 billion in economic output for Louisiana.

“The numbers tell a compelling story – the Offshore Patrol Cutter program would be a major game changer for the State of Louisiana and Bollinger is the right shipyard at the right time to build this platform for the U.S. Coast Guard,” said Ben Bordelon, Bollinger president and CEO. “For over 75 years, Bollinger has been proud to be a major job creator and economic contributor in south Louisiana. To be awarded the contract for OPC would allow us to continue that legacy. It is my hope that we’re able to continue our long partnership supporting the brave men and women of the U.S. Coast Guard.”

Bollinger has delivered 174 vessels to the U.S. Coast Guard in the last three decades alone. This includes the Island Class (49 delivered), the Marine Protector Class (77 delivered) and now the Sentinel Class (48 of 64 delivered to date).