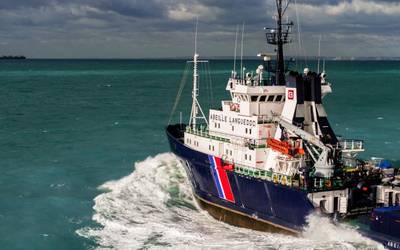 French marine services group Bourbon Corporation, which has been in a court restructuring process after its business was impacted by volatile energy markets, said it had received a takeover offer for its assets.

"As part of the reorganization proceedings opened since August 7, 2019 by the Marseilles Commercial Court to the benefit of Bourbon Corporation and its affiliate Bourbon Maritime, Court Administrators have received a takeover offer," Bourbon said in a statement on Wednesday.

"This offer - made by a company owned by a group of French banks - concerns assets and activities of Bourbon Corporation," it added.