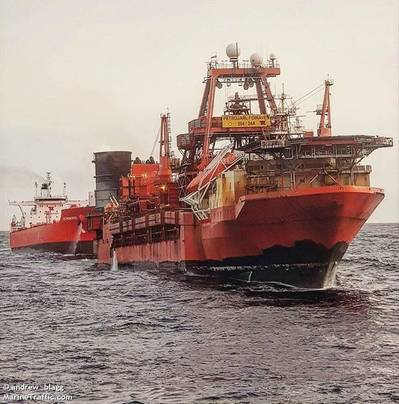 British oil major BP has filed a decommissioning plan for the removal of the Petrojarl Foinaven FPSO and the recovery of associated mooring systems, the risers and dynamic umbilicals from the Foinaven Field, located 160 kilometers (100 miles) west of Shetland in water depths of up to 600 meters.

The FPSO and related equipment will be transferred onshore for re-use, recycling or disposal as appropriate.

BP last year said that the Petrojarl Foinaven FPSO had to be taken off-station as it had reached end of its 25-year service life, operating in a harsh environment, and now the company has filed the removal plans with the UK authorities.

The FPSO is owned by Petrojarl 4 DA (part of the Teekay Corporation group) and is currently chartered by BP under a bareboat charter party.

The FPSO will, following removal from the Foinaven Field, be redelivered to the owners at a nominated UK or EU port. Following redelivery, the owner will re-assume full control of and responsibility for the FPSO including any ship recycling which will be carried out at an approved shipyard in compliance with all relevant UK legislation, including retained EU ship recycling regulations.

The Petrojarl Foinaven FPSO will be used for the initial decommissioning activities, namely the flushing and deoiling of the subsea infrastructure i.e., manifolds, risers, subsea pipelines, and umbilicals, and to support with the implementation of isolations for the subsea wells.

The FPSO will then not be required to perform any further decommissioning-related activities and it is proposed that the vessel is removed from its current location. Activities associated with the subsequent decommissioning stages of the mooring systems, risers, and dynamic umbilicals will require the services provided by other specialist vessels. 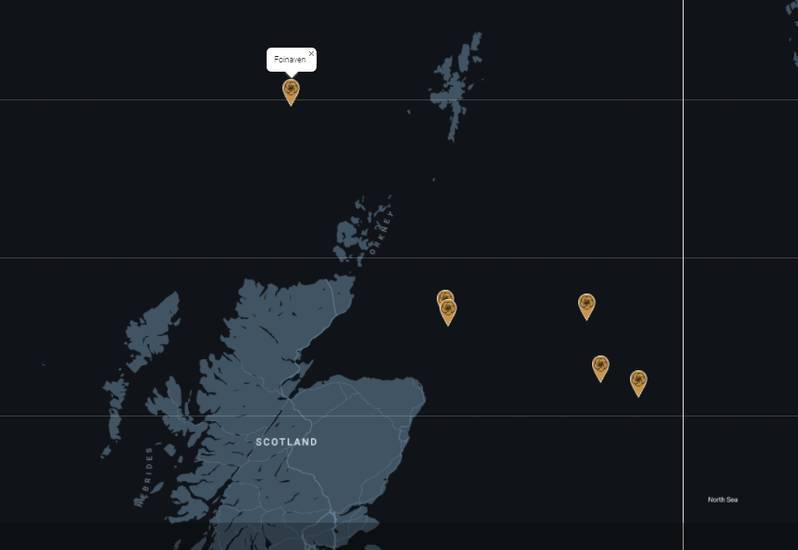 "The BP projects team is currently investigating a range of future options for the Foinaven Field, which may result in complete redevelopment, partial redevelopment or full decommissioning. The pipelines, umbilicals and risers will be wet stored and managed through a risk-based inspection and maintenance program to ensure future safe recovery. The team will continue assessing options as we move into and through 2022," BP said in its draft decommissioning plan.

"Should this work conclude that Foinaven Field redevelopment is not viable, BP will initiate decommissioning programs for the remaining field infrastructure. Alternatively, if a viable redevelopment option is identified, work will progress through further project stages to better define the infrastructure requirements for redevelopment. This will include definition around which elements can be decommissioned and which will be retained. The early removal of the FPSO will not prejudice any further decommissioning work in the Foinaven Field," BP said in its plan.

The Foinaven area comprises the Foinaven and Foinaven East fields, located 160 kilometers (100 miles) west of Shetland in water depths of up to 600 meters.

The Foinaven field was discovered in 1992 and sanctioned for development in 1994. It was the first deepwater development on the UKCS and the first west of Shetland. The FPSO was commissioned in 1996 and has been on location in the Foinaven area since 1997. First oil from the field was in November 1997.

BP said in April last year that it had stopped production from the field in preparation for the FPSO removal, but that there was an estimated 200 million of oil still in the area, with the company and its partners looking at options on how to produce what's left. 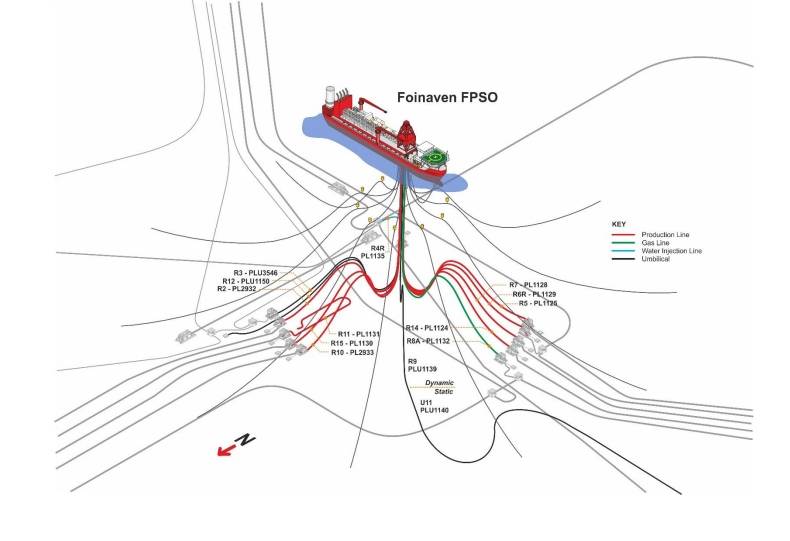 Oil export from the field prior to suspension of production was carried out by shuttle tankers. The gas produced was either injected or exported via 20in-diameter pipelines linking the Foinaven Field with the Schiehallion and Magnus Fields via the Sullom Voe terminal. The western leg of the pipeline extends over a length of 198km from the Foinaven Field to Sullom Voe via Schiehallion. The eastern leg of the pipeline is 210km long and extends from Sullom Voe to Magnus.

These pipelines are separate assets, under separate ownership to the Foinaven Field, and are not part of the decommissioning plan. The FPSO is moored on the site and connected to subsea manifolds and wells via flexible production risers and seabed flowlines. Risers for each of the production and well test flowlines are arranged in two groups, one group serving Drill Centre 1 and Foinaven East and the other serving Drill Centre 2A. Water injection and gas lift/injection duties are served by a single riser each, with subsea distribution of gas/water to each of the Drill Centres. Each riser is configured as a pliant wave with buoy.

According to BP, 390 million barrels of oil have been recovered from the Foinaven area. In 2020 average gross production from Foinaven was approximately 12,000 barrels equivalent a day (gross).