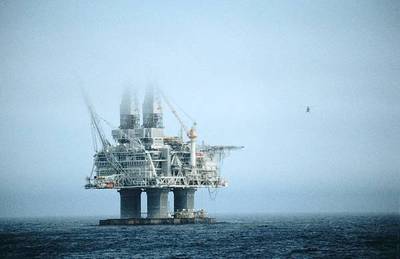 The Hibernia oil platform in Canada was shut after a leakage of drilling and production fluids, the Hibernia Management and Development Co (HMDC) said late Monday.

The sheen was observed 2.5 kilometers (1.55 miles) from the 220,000-barrel-per-day platform and all personnel are safe, the company said, adding that the Canada-Newfoundland and Labrador Offshore Petroleum Board has been notified.