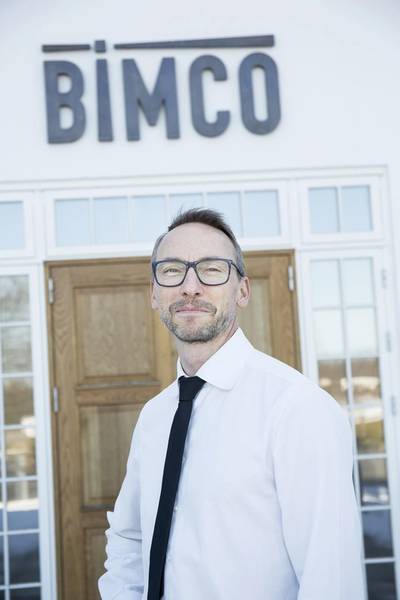 The Baltic Exchange's main sea freight index climbed to a near nine-year peak on Friday propelled by robust capesize demand, with rates for all the vessel segments scaling multi-year highs.

The Baltic index, which tracks rates for ships ferrying dry bulk commodities, rose 101 points, or 4.4%, to 2,378, a peak since November 2010. The main index also posted a 27.3% monthly increase, extending its winning streak to a sixth month.

The capesize index jumped 261 points, or 6.2%, to 4,467, a level last seen more than 9 years ago. The index also posted its third weekly gain, up about 11.9%. Average daily earnings for capesizes, which typically transport 170,000 tonne-180,000 tonne cargoes such as iron ore and coal, rose $2,392 to $34,583. Helping capesize demand, iron ore shipments have risen after the resumption of operations at Vale's mines in Brazil following a dam disaster early this year, and as Australian ports ramp up shipments since a cyclone struck in March.

"Without doubt, the exports out of Brazil are an important market of cargoes for the capesizes. But we've seen a broader market lift of the capesizes too," said Peter Sand, chief shipping analyst at BIMCO. "The Baltic (main index) is much more driven by capesizes as opposed to a much more balanced index just a couple of years ago."