Captain Jeff Dixon takes over as President of TOTE Services 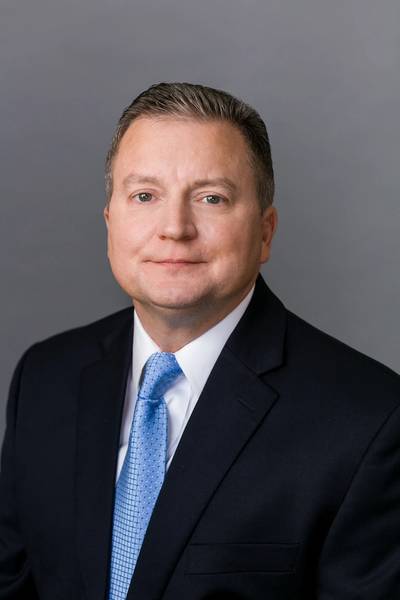 Dixon joined TOTE Services in May 2017 and has served as the Vice President of Marine Operations – Government and Commercial since starting with the company.

Prior to his time with TOTE Services, Dixon was a captain in the United States Coast Guard and spent 27-years on active duty.  Most recently he served in command of Sector Jacksonville where he exercised Captain of the Port authority including the three strategic ports of St Mary’s/Fernandina, Jacksonville, and Port Canaveral.

A graduate of the Coast Guard Academy in New London, CT, Dixon holds a Bachelor of Science degree in Management and Economics and later earned his Master’s in Public Administration from the George Washington University.