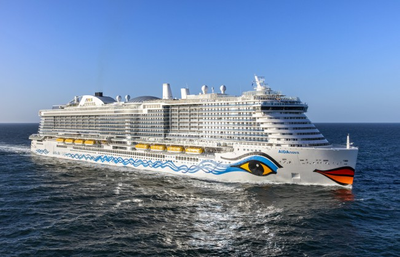 Addition of LNG ships are part of Carnival's ongoing fleet enhancement strategy and 20 new vessels are scheduled for delivery between 2018 and 2025.

The shipping industry have been forced to look for cleaner options such as LNG after the International Maritime Organization introduced tough new rules on use of marine fuel.

Strategically important ports such as Gibraltar are already preparing to offer upgraded facilities to meet the fuel demand for LNG-powered vessels.

Carnival Corp said its new vessel AIDAnova, which is part of the AIDA line of cruises, has started off on a seven-day holiday cruise around the Canary Islands and Madeira.

The Miami-based company had announced AIDAnova's maiden voyage in September.