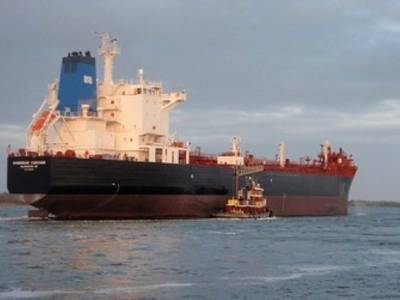 ExxonMobil Corp has agreed to renew its charter agreement for the 337,000-barrel 'Overseas Cascade' at an unprecedented $110,000 a day, nearly a 50 percent increase from its previous rate for the same ship this summer, reports Reuters, citing shipping sources.

The century-old Jones Act, explains Reuters, requires all vessels operating between U.S. ports to be U.S.-built, U.S.-owned and U.S.-crewed in order to protect the U.S. commercial maritime industry.

ExxonMobil had been reletting the Overseas Cascade from Brazilian state-run oil company Petrobras for over a year, renewing at six-month intervals. The new rate will take effect in January 2014 and last six months, with an option to extend for another six months, market sources said. The rate does not include fuel.

Petrobras has the Overseas Cascade, built in 2009, on a five-year charter from shipowner OSG Ship Management Inc, which is currently in Chapter 11 bankruptcy.