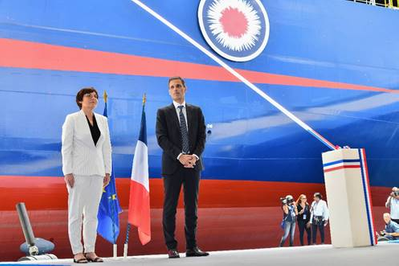 In the French West Indies, the Group operates 7 maritime services connecting these islands to Northern Europe, the Mediterranean, the Caribbean, and Central and South America. In Guadeloupe and Martinique, CMA CGM employs 220 employees and 325 dockworkers.

By modernizing its fleet dedicated to the French West Indies, CMA CGM is significantly increasing its service to these territories while maintaining its quality, its reliability and its regularity.