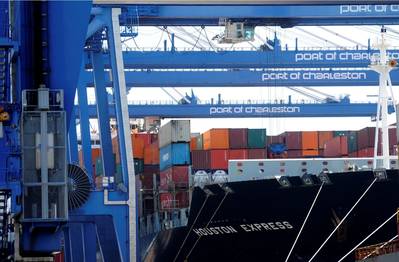 As measured in pier containers, or total box volume, SCPA handled 104, 792 boxes last month, surpassing the previous record of 104, 003 containers handled in May 2015. Container volume is up 28 percent compared to the same month last year.

As we move into the second half of the fiscal year, SCPA container volume is up 8 percent compared to the same period last year.