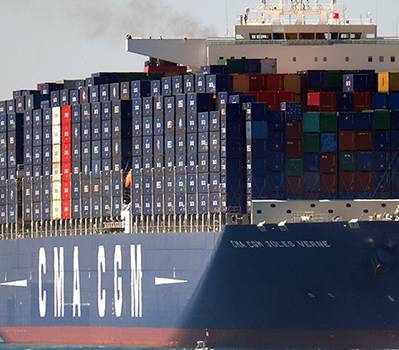 Global Ship Lease, Inc. (GSL) has announced that due to market conditions, it has chosen not to proceed with its previously announced secured notes offering at this time.

Earlier, GSL had announced that it planned to issue an aggregate principal amount of up to $400,000,000 of first priority secured notes due 2021, on the basis that the Notes would be fully and unconditionally guaranteed, jointly and severally, on a senior basis by Global Ship Lease Services Limited and each of the Company's 17 vessel-owning subsidiaries.

Global Ship Lease is a containership lessor, publicly traded on the New York Stock Exchange since August 15, 2008, and owns a fleet of container ships that are leased out under fixed-rate time charters. It is a Marshall Islands corporation with administrative offices in London.