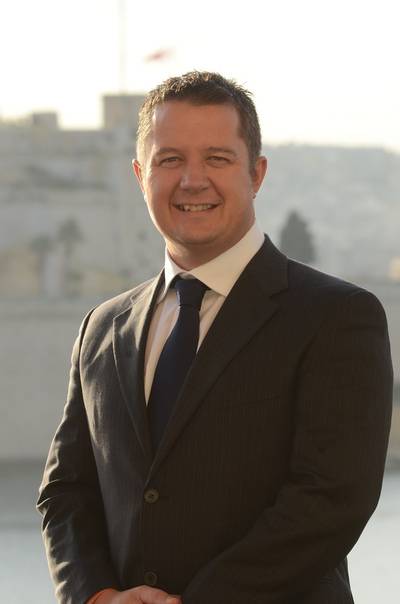 There is very little piracy in the Gulf of Guinea, but criminal gangs are operating widely. Most attacks in West African waters are part of a long running criminal program of cargo theft or kidnapping and ransom inside territorial waters, and not piracy said maritime security company GoAGT.

Nick Davis, CEO of GoAGT said, “The growing problem in West Africa is criminality and it is very well organized. Criminal gangs board ships, take them over, and then move them to a safe area where the cargo can be stolen. They then leave.”

Recently the MT Kerala disappeared, its cargo was stolen and then it reappeared. Davis said, “This case of product theft shows one of two distinct threats to maritime security in West Africa and the Gulf of Guinea. The other is kidnapping and ransom. Both involve different gangs and groups that vary in nature and modus operandi.

These criminal organizations are well armed and resourced, with speedboats to approach a target, people capable of operating an attacked vessel and engineers to pump out the product into a bunker barge, which can take between 3,000-6,000 metric tons. Each operation is meticulously planned”.

Davis continued, “Attacks on tankers in West Africa have shown that there is immense organization and an extremely good human intelligence matrix behind each ship that was temporarily detained for the illegal transfer of its cargo.”

None of the attacks involving cargo theft is speculative. There is a very well organized machine behind these operations specifically targeting refined products such as Marine Gas or Diesel, which are easy to sell on the black market. Criminals receive details of all ships arriving and the cargo they are carrying to any terminal in the Gulf of Guinea from commercial agents who are put under pressure to disclose information.

If the gangs are low on reserves of a particular product they will go after it. Once they know that a vessel carrying that product will be in transit through the Gulf of Guinea, they will position speedboats well in advance to be ready to intercept it and take it over. They will then make contact with the bunker barge and complete the transfer in 12-24 hours.

Davis added, “There is no point in resisting these attacks. Crews need to be exceptionally well trained and understand that if they try to interfere with or stop the criminals, then things will get brutal. Cargo is insured, life is not.”

“However, there are plenty of warning signs and these incidents are entirely avoidable. A well trained crew carrying out good visual lookout and radar watch keeping should be able to see a speedboat or suspicious vessel approaching four to six miles away, leaving more than enough time to warn authorities, ask for international assistance and get the crew safely into the citadel.”

Kidnapping and ransom has seen an increase in the past 12 months. Measures implemented off Somalia have shown that the way forward to mitigate and reduce the risk of any personnel security concerns is primarily to concentrate on radar watch keeping and visual lookout for any suspicious activity. Having a citadel is also vital to guarantee the crew's safety but it seems that merchant shipping transiting through the Gulf of Guinea have not learnt the same lessons from the Indian Ocean.

Davis said, “Ship masters, chief engineers and European crew members are at risk, particularly those on board dry cargo and oil support vessels. Once again, agents ashore receive the lists with all the people on board a ship and they may be put under extreme pressure by the gangs to disclose this information.”

He added, “Crew training, awareness and an understanding of how quickly events can unfold are essential. There has to be a security routine in place because if criminals manage to get on board, crew that are on deck carrying out their daily tasks instead of being in the citadel are likely to be held hostage and taken ashore. They won’t be released until a ransom is paid.”

"There is a lot that happens before a ship is actually attacked and much more overt measures should be taken to restrict the movement of unauthorised vessels in the region, particularly the small speedboats that go out with the intent of intercepting and boarding the targeted ship," said Davis.

He added, “However, until there is an official deterrent in the Gulf of Guinea, which would cost billions to put in place and needs international cooperation between all of the states in the region, the situation is not likely to get any better and the shipping industry will have no choice but to provide its own protection.”

Cargo theft, kidnapping and ransom are likely to continue in the Gulf of Guinea and criminal organisations are now very keen to move outside of Nigerian waters.