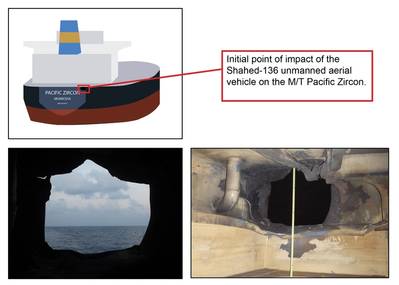 Graphic illustration and images captured by a U.S. Navy explosive ordnance disposal team aboard M/T Pacific Zircon, Nov. 16, showing the location where an Iranian-made unmanned aerial vehicle (UAV) penetrated M/T Pacific Zircon’s outer hull during an attack Nov. 15. The one-way UAV attack tore a 30-inch-wide hole in the outer hull on the starboard side of the ship’s stern, just below the main deck. (U.S. Navy graphic)

The U.S. military on Tuesday said debris analysis has concluded that the same type of Iranian drone that Tehran has supplied to Russia for its invasion of Ukraine was used to attack a commercial tanker off the coast of Oman a week ago.

The U.S. Navy's Bahrain-based 5th Fleet published photos and details of its investigation into the attack on the Liberian-flagged Pacific Zircon tanker, including debris from the Shahed-136 drone itself.

In a statement, the Navy said the drone ripped a 30-inch-wide (76 cm) hole into the back of the ship, and the explosive impact damaged a shipboard boiler, potable water tank and life raft.

"The Iranian attack on a commercial tanker transiting international waters was deliberate, flagrant and dangerous, endangering the lives of the ship's crew and destabilizing maritime security in the Middle East," Vice Adm. Brad Cooper, the top U.S. Navy commander in the Middle East, said in a statement.

Gulf waters have in recent years seen attacks on tankers that have come at times of heightened regional tensions with Iran. In July 2021, a suspected drone attack hit a petroleum product tanker managed by an Israeli firm off Oman's coast. Iran denied accusations it was responsible. 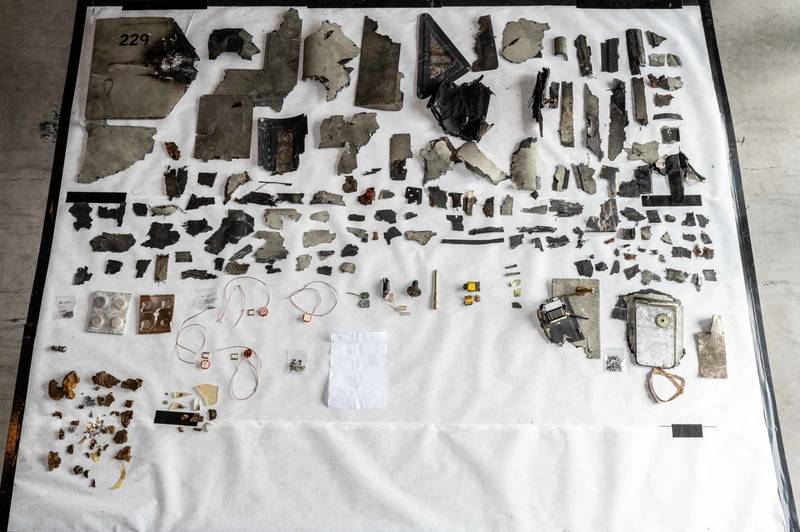 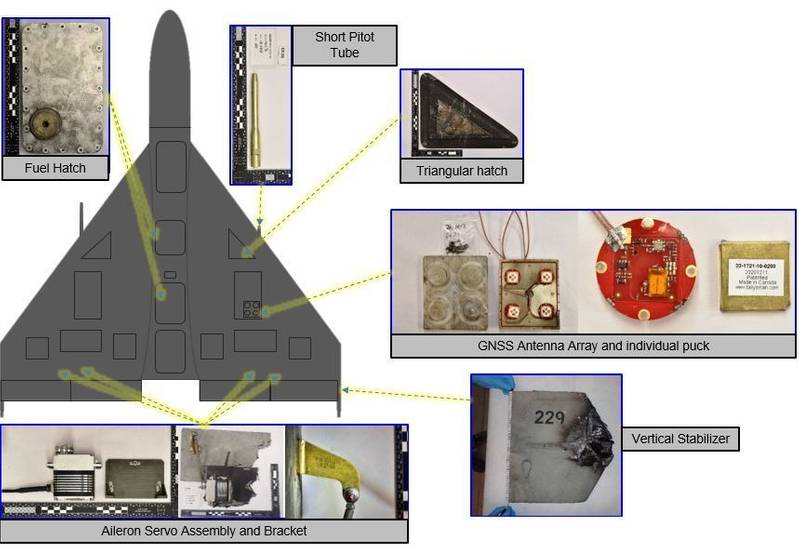 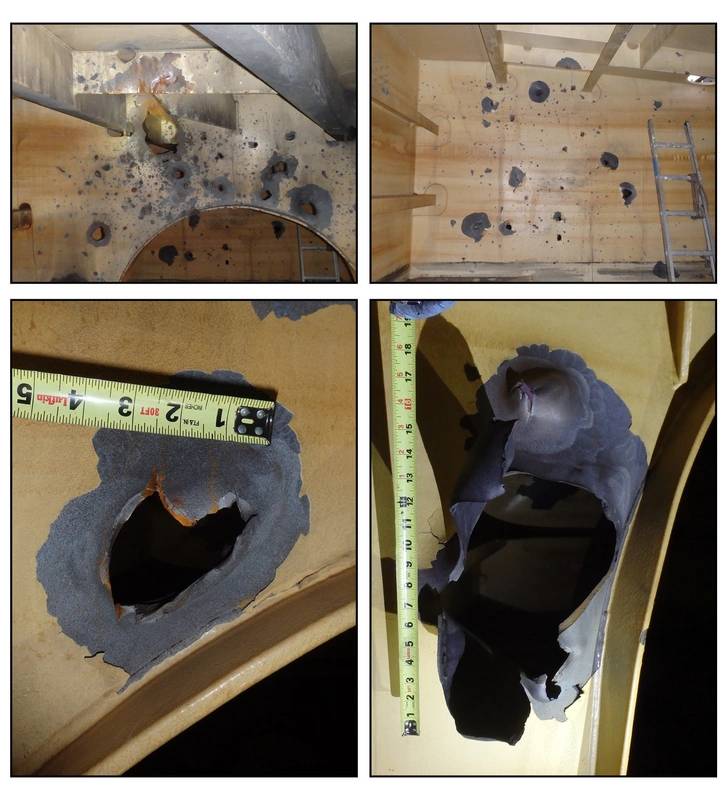 Images captured by a U.S. Navy explosive ordnance disposal team aboard M/T Pacific Zircon, Nov. 16, showing shipboard damage from a one-way unmanned aerial vehicle (UAV) attack the day prior. An attached explosive detonated during the attack, causing a blast pattern that led UAV fragments to subsequently penetrate internal compartments as well as damage a shipboard boiler and potable water tank. A life raft stored on the outside of the ship also suffered minor damage from the blast. (U.S. Navy graphic)