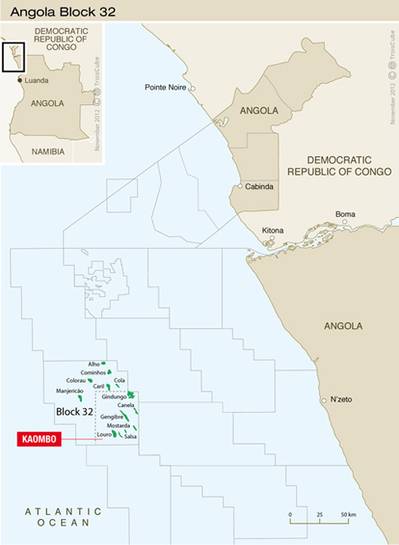 French oil major Total is on the verge of making a final investment decision on Angola's Kaombo oil project after lowering the cost by $4 billion, its chief executive said on Friday.

"We're on the verge," Christophe de Margerie told reporters on the sidelines of an oil conference in Paris.

The field is expected to produce 230,000 barrels of oil equivalent per day, with a start-up date expected in 2017.