Kvichak Delivers for the NYPD 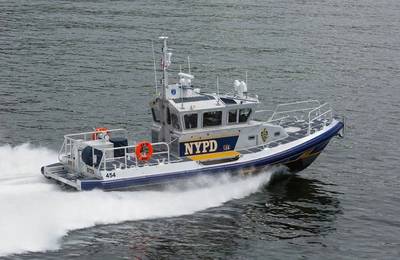