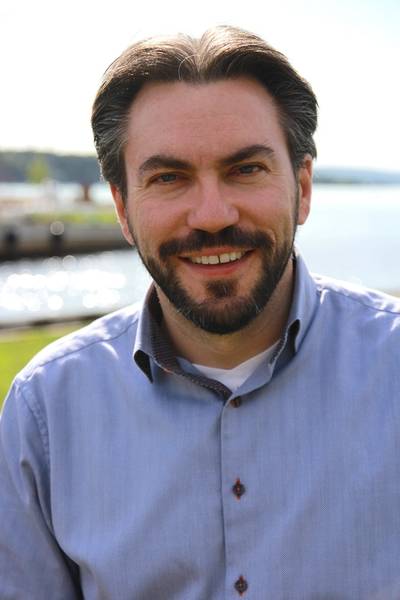 New 0.1% sulphur limits in emission control areas (ECA) have increased the use of distillate fuels, but without careful management and treatment, they can cause significant harm to engines, according to Wilhelmsen Ships Service (WSS) experts.

Distillate fuels can cause blockages in fuel lines, in addition to damaging fuel pumps and injectors and in some cases contribute to the loss of engine power, according to Jonas Östlund, Product Marketing Manager Marine Chemicals, WSS.

“If you are aware of the fuel’s basic properties and limitations, and are prepared to treat your distillates in order to manage and maximize their performance, they pose few challenges,” Östlund said.

In a white paper published by Östlund, he argues that uncertainty regarding distillates can be easily overcome: “For many customers working within the constraints of the 0.1% ECA sulphur cap this added complexity is totally unwanted and unnecessary, and instead they are choosing to fall back on additional fuel treatments. However, using proven products, such as WSS’s DieselPower Lubricity will significantly improve the lubricity of low sulphur distillate fuel, reducing component wear.”

Östlund explains that in addition to lubricity issues, the refinery process also eliminates distillates naturally occurring antioxidants, which can cause the fuel to deteriorate. In response, refineries treat distillate fuels with stabilizers to prevent deterioration and the formation of peroxides, the forerunners to soluble gums.

But these stabilizers have a limited shelf life, typically of six months, after which deterioration can begin. If unchecked this tends to lead to the formation of deposits, especially on the fuel injectors, but such fuel deterioration can also be tackled with additives.

Treatments such as WSS’s DieselPower Enhancer are multifunctional, maintaining both fuel stability and improving lubricity while ensuring that ongoing concerns regarding the differing lubricity and stability of low sulphur distillate fuels should disappear.