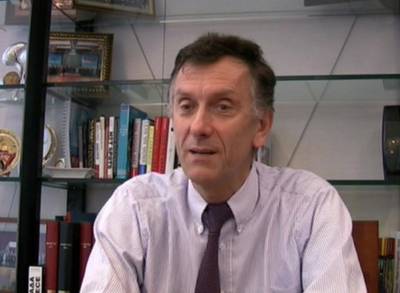 Frank Piedelièvre has informed the Board of Directors of Bureau Veritas that he has decided to leave the Board to devote himself fully to personal projects, having fulfilled his mission to provide support to Didier Michaud-Daniel in his role of Chief Executive Officer since March 1, 2012.

The Board of Directors of Bureau Veritas has expressed its huge gratitude for all he has achieved for the Group and the key role he has played in the success of Bureau Veritas, which has become a world leader in its industry.

As recommended by the new Chairman, Frank Piedelièvre has been named Honorary Chairman of Bureau Veritas.

Best known in the maritime sector as a classification society, Bureau Veritas has become a world leader in conformity assessment and certification services. Created in 1828, the Group has more than 60,000 employees in around 1,330 offices and laboratories located in 140 countries.