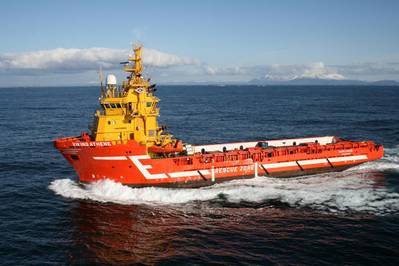 Norwegian based offshore shipping company Eidesvik Offshore announced it has been awarded contract extensions for the supply vessels Viking Lady and Viking Athene from Total E&P on the Solaris well. The contract is in direct continuation with the current contract.