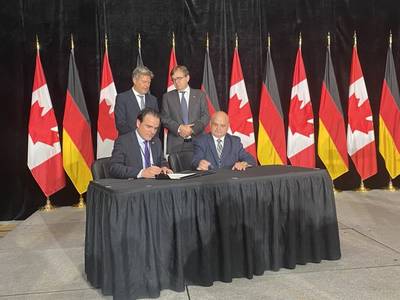 As part of a recently signed memorandum of understanding (MoU), the partners aim to jointly to investigate the utilization of and technologies associated with alternative fuels such as ammonia, methanol, synthetic and biofuels as well as hydrogen.

FSG said it will perform a comprehensive lifecycle analysis that links long-term economic and ecological perspectives already in the planning stage.

FSG managing director, Philipp Maracke, said, “As a shipyard, we have ambitious goals to become a major pillar of the energy transition. FSG has already positioned itself as an innovation leader for low-emission ship designs in the past. Building on our references and expertise, we want to be a driver when it comes to energy transition in shipping.”