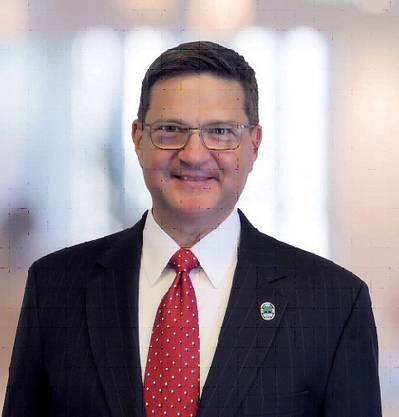 Graney began his shipbuilding career with General Dynamics Electric Boat in 1995 as a senior engineer for the Virginia-class submarine program and worked in various leadership roles at General Dynamics before becoming president of NASSCO in 2017.  Carver joined NASSCO in 1987 and has served in his current position since 2014, where he has been responsible for production, engineering, purchasing, subcontracts administration, contracting and estimating of repair activities.