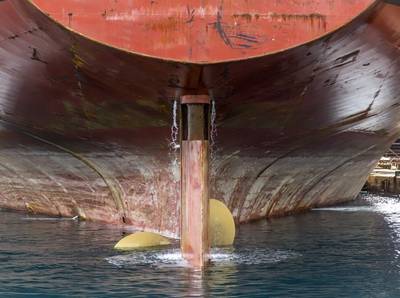 Greece on Wednesday concluded a tender for the sale of Hellenic Shipyards SA, the country's biggest shipyard which has been under special administration, its finance minister said.

The debt-laden shipyard, based in Skaramangas near Athens, offers maintenance services to the Greek navy and the sale has been part of Greek government drive to overhaul its loss-making Greek defense industry and boost the country's defense capabilities. A previous tender for the shipyard last year was inconclusive.