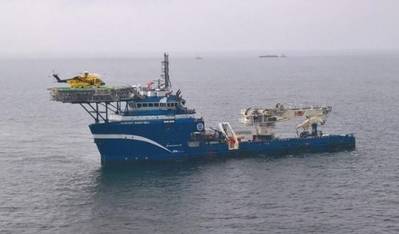 U.S. offshore vessel operator Harvey Gulf Subsea Solutions said Monday it had won a contract with the U.S. Navy for its Harvey Deep Sea vessel. The contract is valued at four million dollars.

Under the agreement, Harvey Gulf Subsea Solutions will provide the Harvey Deep Sea for ROV Support, personnel and work in conjunction with
US Navy personnel in support of a special operations project in the U.S. Gulf Of Mexico.

Worth noting, this is the second contract announced in the past week in which the U.S. Navy has awarded a contract to an offshore support vessel operator.