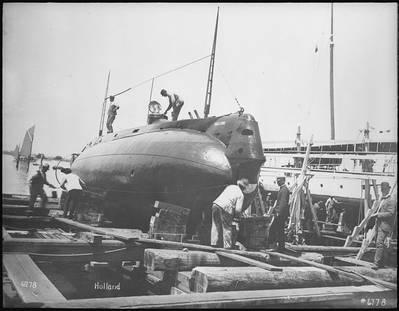 1970 - Launch of Apollo 13, commanded by Capt. James A. Lovell, Jr., USN. Former naval aviator Fred W. Haise, Jr. was the Lunar Module Pilot. While 200,000 miles from Earth there was an explosion on board which forced Apollo 13 to circle the moon without landing. Mission duration was five days, 22 hours and 54 minutes. Recovery was by HS-4 helicopters from USS Iwo Jima (LPH-2).