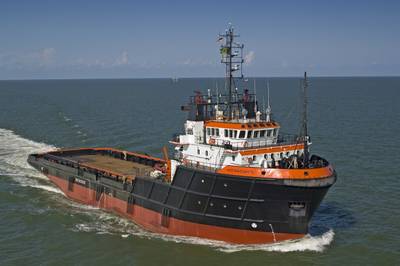 Hornbeck Offshore Services announced its common stock has been delisted from the New York Stock Exchange (NYSE) on December 20, 2019, and that the company began trading on the OTC Pink marketplace effective December 23, 2019.

The NYSE announced that Hornbeck stock was was suspended from trading because the company did not maintain an average global market capitalization of at least $15 million over a consecutive 30-trading-day period, as required by NYSE continued listing standards.

Hornbeck, which operates offshore service vessels primarily in the Gulf of Mexico and Latin America, said it  intends to appeal the NYSE's decision and will request a review of its appeal by a Committee of the Board of Directors of the Exchange. The company's appeal will stay the delisting but will not stay the suspension of trading of its shares on the NYSE pending completion of the committee review process.