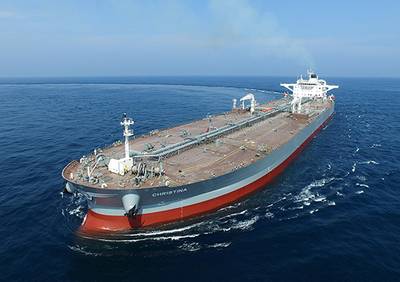 The company had on Thursday issued a brief statement on the Korea Exchange sharing it had won contracts to build two tankers for a European client. The order value is 149,8 billion South Korean Won, or $122,2 million.

In a subsequent release issued on Friday on its website, Hyundai Heavy said the orders were secured for two 158,000-ton crude carriers.

"This contract includes two option contracts, so we expect further orders," Hyundai Heavy Industries said, but, as with its first announcement, it did not reveal the name of the client.

They will be built at Hyundai Heavy Industries in Ulsan and will be delivered by the early 2022.