It's an end of an era for Australia’s Antarctic icebreaker RSV Aurora Australis, which departed Hobart earlier this week for its final voyage after 31 years of service to the Australian Antarctic Program.

The ship’s final trip south will be a two-week voyage to resupply sub-Antarctic Macquarie Island and transport expeditioners.

“Over its lifetime the icebreaker has carried more than 14,000 expeditioners across the Southern Ocean on over 150 research and resupply voyages.

“Many who’ve sailed on the ship have a deep connection with the ‘Orange Roughy’ and fond memories of their Antarctic adventures.” 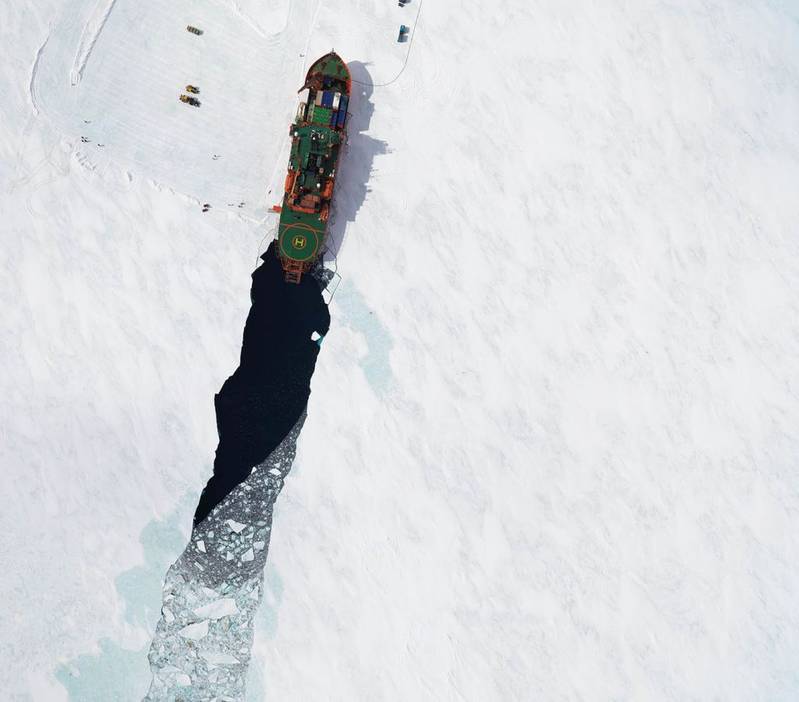 Aurora Australis during a resupply mission in 2009 (Photo: Kym Newbery)

The delayed arrival of Australia’s new icebreaker RSV Nuyina, currently being built by Damen in Romania, means the Australian Antarctic Division has had to seek an alternative ship for next summer season.

The Division has entered into contract negotiations to use another vessel for a minimum of 90 days until the RSV Nuyina commences operations.

Australia’s new icebreaker is due to arrive in Hobart in November, with the first trip south scheduled for January 2021.

“We’re really looking forward to the arrival of the Nuyina, it has unprecedented cargo carrying capacity and will be able to operate as a state-of-the-art science platform,” Clark said. 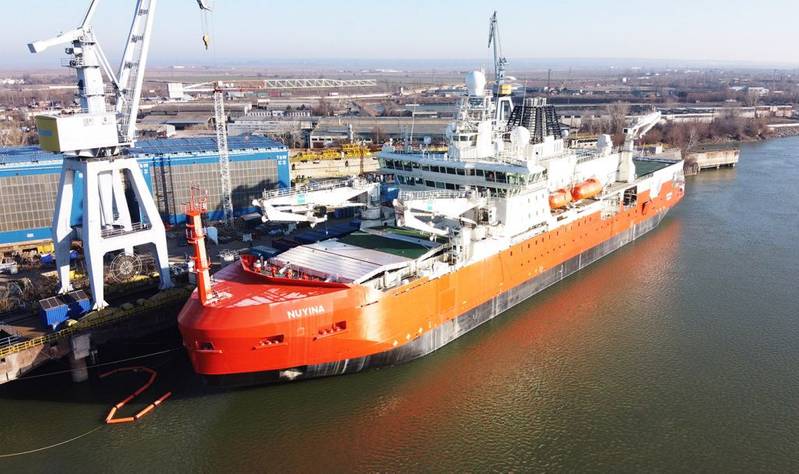