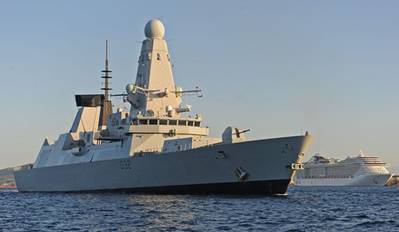 Under the terms of this contract, OSI will provide software engineering activity to fully integrate ECPINS into the existing IBS system architecture.

OSI supplies the Royal Navy with its advanced NATO WECDIS STANAG 4564 certified ECPINS-W Sub software across all operational ships, submarines, shore headquarters, and training establishments.   Also, as the Prime Contractor for the Royal Navy Warship AIS program, OSI has further systems deployed across the Fleet and is providing a fully Integrated Logistics Support service for 20 years.  This new contract, for the integration of ECPINS into an existing IBS, confirms the Royal Navy’s long-term commitment to the company and its technology.

OSI recently announced the signing of contract with the Royal Canadian Navy to provide a software upgrade and in-service support for the software that is deployed across their fleet of warships and submarines.