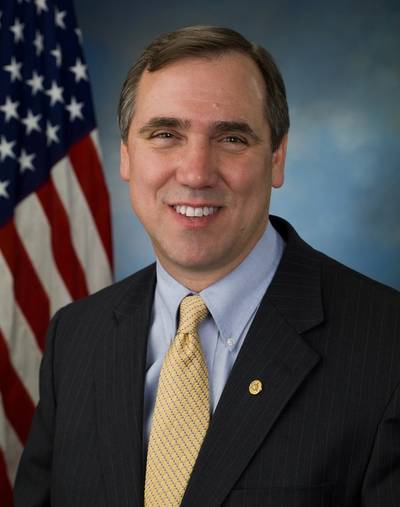 A piece of legislation aiming to stop offshore Arctic drilling was introduced last week by Oregon Senator Jeff Merkley. The legislation, entitled Stop Arctic Ocean Drilling Act of 2015, would prevent new or renewed leases for the exploration, development or production of oil, natural gas or any other mineral in the Arctic planning area.
"A spill in the Arctic would be an environmental catastrophe of extraordinary proportions – and such a spill is inevitable if drilling proceeds," Merkley said. "The ecosystem in the Arctic is too fragile and the ability to respond to a spill in this region is nonexistent. Drilling in the Arctic Ocean is the height of irresponsibility. We need to put it off limits, permanently."
In June, Senator Merkley led a group of Senators in authoring a letter to President Obama urging the Administration to rescind Shell Oil Company’s conditional Exploration Permit in the Chukchi Sea. Senator Merkley wrote that new lease sales in the Chukchi Sea and Arctic Ocean are an unnecessary risk that threatens local communities, fragile ecosystems and efforts at climate change mitigation.
The bill is cosponsored by Sen. Martin Heinrich (D-N.M.), Sen. Ed Markey (D-Mass.), Sen. Sheldon Whitehouse (D-R.I.), Sen. Bernie Sanders (I-Vt.), and Sen. Al Franken (D-Minn.).