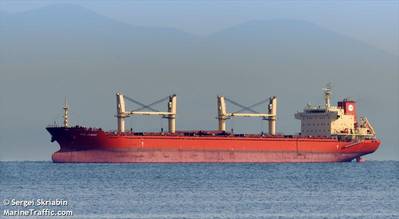 A cargo ship was ordered to leave the U.S waters after U.S. Customs and Border Protection (CBP) agriculture specialists at the Port of New Orleans discovered invasive insects found in the wood used to secure its previous cargo offloaded earlier in Mexico.

The ship, named Pan Jasmine, arrived at the anchorage of Davant, downriver from New Orleans at mile marker 54, on July 17, having previously offloaded a shipment of aluminum in Vera Cruz, Mexico, after coming from Paradip, India.

"The wood used to pack the aluminum had not been offloaded in Mexico and was left scattered on the deck of the Pan Jasmine, which is unusual. No reason was provided to CBP as to why the dunnage was refused discharge in Mexico, and this raised a red flag. An examination of the dunnage revealed burrowing holes and fresh sawdust near the holes, which indicates pests," U.S. Customs and Border Protection (CBP) said this week.

The wood was found to be infested with five separate pests, two of which required action.

"Two of the pests discovered pose an agriculture threat to the U.S. They were positively identified by USDA entomologists as Cerambycidae and Myrmicinae.

The Cerambycidae Family of Longhorned Beetles contains many non-native species that pose a serious threat to the environment. The larvae of invasive wood-boring beetles can feed on a wide variety of trees in the U.S., eventually killing them. The Myrmicinae queen ants are a concern because they are capable of producing a colony. The additional pests found have an established presence in the U.S. including Bostrichidae, a common wood boring pest," CBP explained. 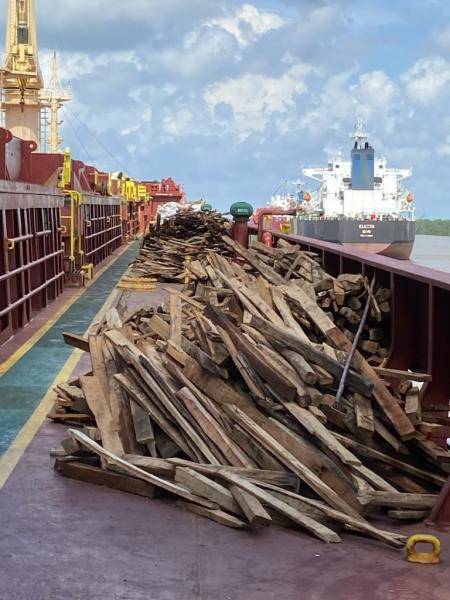 Wood Boring Bettles Could Cause $100B in Damage to U.S. Economy

"Cerambycids were discovered in New York City in 1996 and later in Chicago. Native to China and the Korean peninsula, the Cerambycids were accidentally imported into the U.S. via wooden shipping materials. Within two years, infestations resulted in the destruction of nearly 7,000 trees. Recently, the USDA estimated that, if left uncontrolled, Cerambycids and other Chinese wood boring beetles could cause more than $100 billion in damage to the U.S. economy." CBP added.

According to the USDA Forest Service, the cost of eradication campaigns undertaken between 1996 and 2013 against the cerambycids, were estimated to have exceeded $537 million for all U.S. infestations in Illinois, Massachusetts, New Jersey, New York, and Ohio, CBP added. 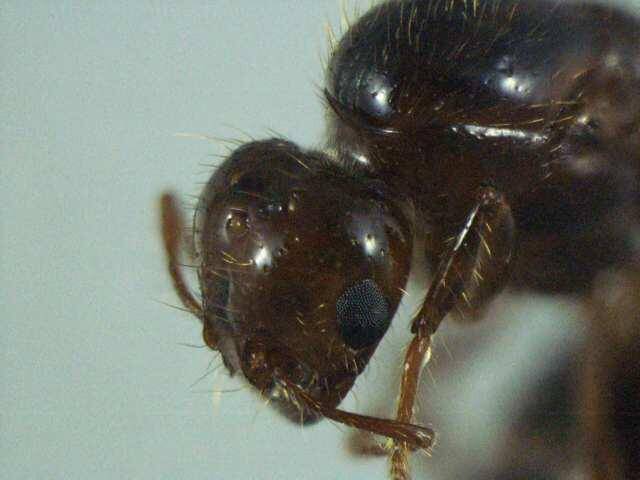 CBP said that due to the large volume of dunnage - wood used to keep cargo in place on ships - and the presence of highly mobile pests, the vessel was ordered to immediately depart U.S. waters, load the dunnage into the cargo hold and clean the decks prior to returning to the U.S.

The Pan Jasmine departed July 21 to Freeport, Bahamas, for dunnage disposal services. According to VesselsValue data, the vessel - built in China in 2010 - is owned by South Korea's Pan Ocean.

"If the dunnage had been offloaded into the U.S., it would have been put in a Louisiana landfill where the insects could crawl out and invade the local habitat, causing incalculable damage,” said New Orleans Area Port Director Terri Edwards. “Inspecting wood dunnage of otherwise lawful shipments is one of the many, lesser-known ways Office of Field Operations Agriculture Specialists help keep our country safe. I am proud of our agriculture specialists and the USDA personnel for recognizing these dangerous pests.”

During a typical day last year, CBP agriculture specialists across the nation seized 3,091 prohibited plant, meat, animal byproducts, and soil, and intercepted 250 insect pests at U.S. ports of entry. See what else CBP achieved on a typical day during 2020.

These seizures took place within the New Orleans Field Office, which covers ports of entry throughout the states of Louisiana, Mississippi, Alabama, Arkansas and Tennessee. 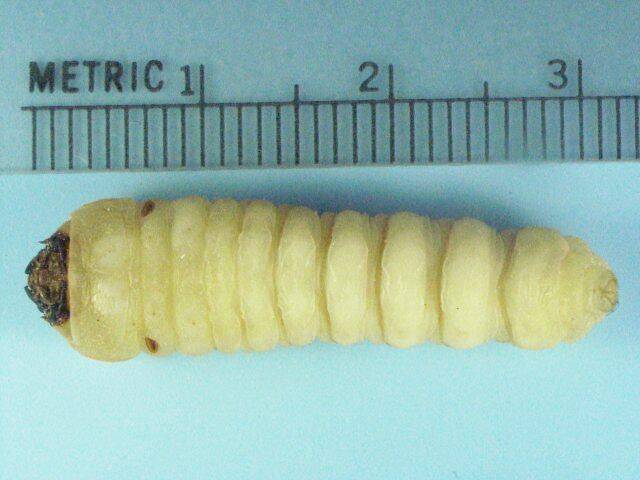