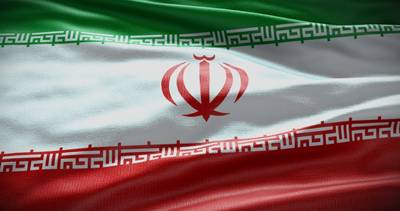 Iran's elite Revolutionary Guards have seized a foreign vessel in the Gulf for allegedly smuggling 757,000 liters of diesel out of the country, the Iranian state news agency IRNA reported on Saturday.

The unnamed vessel's seven crew members, who are foreign nationals, have been handed over to legal authorities, IRNA reported without elaborating on the nationalities of the ship or its crew.

The Guards have detained several ships in the past few months for smuggling fuel in the Gulf.