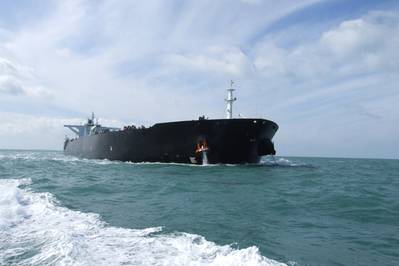 Iran, which has the world’s fourth-largest oil reserves, could quickly export millions of barrels of crude and help drive down red-hot oil prices if it reaches a deal in ongoing talks with the United States on its nuclear program.

The U.S. government lifted some sanctions on the Iranian nuclear program as a goodwill gesture on Friday to speed up the talks. Washington expects negotiations to reach a conclusion in coming weeks. The talks in Vienna will resume on Tuesday.

Here are the latest estimates on Iran's oil production, exports and inventories.

Inventories
It seems Iran has been moving oil into place to prepare for the eventual resumption of its exports.

Iran plans to increase output to 3.8 million bpd when the sanctions are lifted.