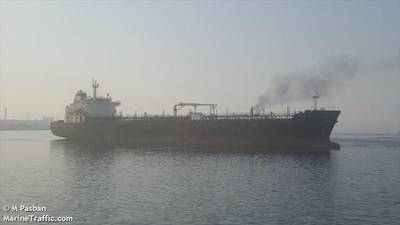 Iran is providing Venezuela with 1.53 million barrels of gasoline and components in a move criticised by U.S. authorities as both nations are under U.S. sanctions, according to the governments, sources and calculations by TankerTrackers.com.

A second vessel, the Forest, entered the Caribbean Sea on Saturday. The three remaining vessels were crossing the Atlantic.