Israel Shipyards (ISL) unveiled a new corvette- SAAR S-80. The S80 vessel is based on ISL's S-72 platform, from which several designs have been evolved, including the Israeli Navy Light Patrol Corvette– the RESHEF Class an advanced multi-roll vessel.

The S80 length is 80m, powered by four diesel engines, two shaft lines, and equipped with controllable pitch propellor system and the top speed exceeds 28 knots. The S80 will be equipped with state-of-the-art ship control system, a health management system and she will be capable of being equipped with the combat systems made by the Israeli defense industries or and any equivalent systems according to the customer requirements.

The S-80 can be adjusted to accommodate Corvette or as an OPV version, depending on the operational requirements. The S-80 allows longer range and endurance for extended periods with reduced detection risks, making it ideal for diverse applications and missions. Similar to the current Naval vessels of Israel Shipyards, the new Corvette is also supporting unique possibilities of deploying Special Forces units.

“The ship is designed for stealth, agility and ruling the seas with cutting edge capabilities required in future combat scenarios,” said Eitan Zucker, CEO, ISL. “The S80 ship will enable navies to effectively protect their country's sovereignty, maintain their economic waters, and win naval battles in times of war.  The S80 has the endurance to operate in the open sea, and also to control the littoral. All this with optimal cost benefit ratio." 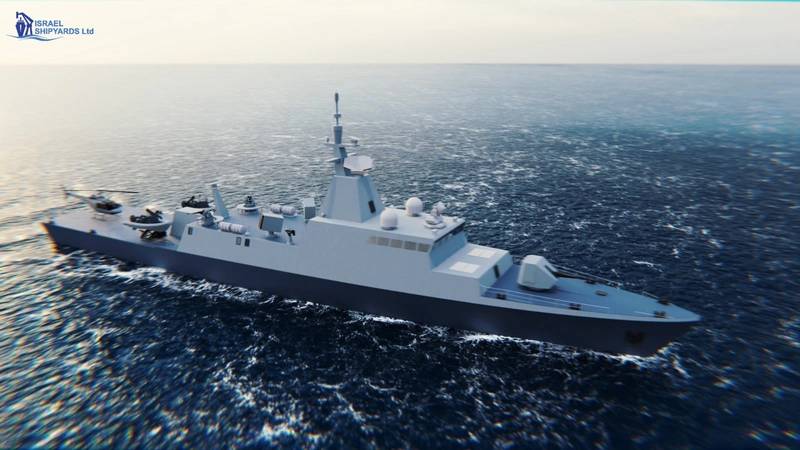