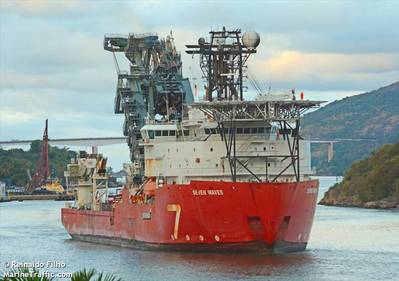 The offshore installation services firm said Tuesday that the contracts were worth between $500 million and $750 million in total.

Each contract comprises a firm three-year period and a subsequent one-year option.

Also, the remaining period of Seven Waves’ and Seven Rio’s current contracts with Petrobras will be transferred to Seven Seas which will be deployed to Brazil in 2022.