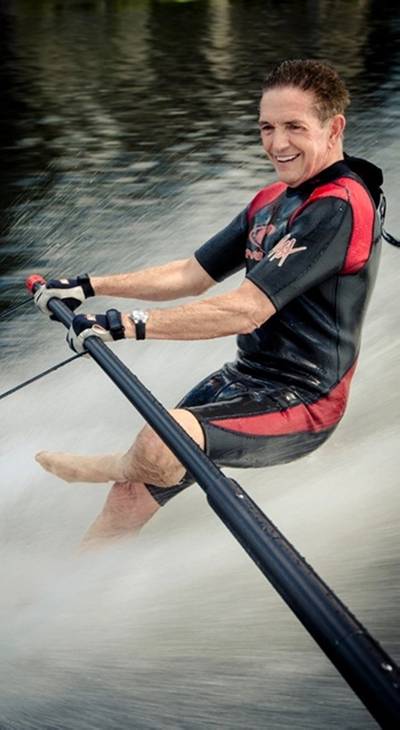 At a special press event held at the Palm Beach International Boat Show, MarineMax announced today that they are expanding into yacht management, crew placement and charter of luxury megayachts.  Bob Saxon Associates, has joined MarineMax as part of the new endeavor that will be headquartered at the MarineMax Yacht Center in Pompano Beach, Florida.

“We are excited to announce this strategic initiative,” offered Bill McGill, MarineMax President and CEO. “Bob Saxon Associates is a natural fit for MarineMax, expanding the breadth of our offerings into the rarefied sector of yacht management. With the business acumen of MarineMax propelling it, and Bob Saxon at the helm, MarineMax’s new Mega Yacht affiliate will be seen as an instant worldwide industry leader in this sector.”

With over 35 years of experience, Bob is well known and highly respected as an early innovator and is considered by many to be the patriarch of the yacht management industry. Bob began his career as Vice President of Whittemore & Williams, the forerunner and pioneer of yacht management services. In 1984, working with Ed Sacks, Bob established and served as President of the Sacks Group, quickly growing it to the predominant authority in the mega yacht segment.

Following his five-year stint with the Sacks Group, Bob owned and operated Bob Saxon Associates for 15 years which developed into a worldwide leader in professional yacht management services. Bob sold his business to, and became President of, Camper & Nicholson USA, making it the world’s largest full service yacht brokerage, charter, management and new build specialists. Most recently Bob was President of IYC with a half billion dollars in listings and offices in strategic ports of call throughout the world.

Throughout his career he has worked with some 3,000 yacht owners on a broad number of yachts and a diverse array of projects. He is well known among yacht owners, crew and industry peers as having the highest standards of integrity, fastidious attention to detail and relentless tenacity.

Bob is also the Founding President of the International Superyacht Society and was recently the recipient of that organization’s “Lifetime Achievement Award.” He is a licensed broker-manager and a member of the Executive Committee of the Florida Yacht Brokers Association and a leading industry spokesman and advocate. As an industry expert, Bob has been quoted by a wide range of leading media including the New York Times, Yachting, Showboats, The Economist, CNBC, and a number of other trade publications and media outlets.