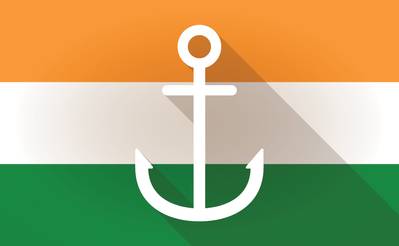 India's navy has deployed two ships in the Gulf of Oman to ensure safe passage for Indian-flagged vessels, the country's defense ministry said late on Thursday, a week after two oil tankers were attacked in the region.

The United States has blamed Iran for the attacks on a Norwegian-owned and a Japanese-owned tanker, raising concerns about further U.S.-Iranian confrontation. Tehran has denied the allegation.

Indian naval ships named Chennai and Sunayna have been "deployed in the Gulf of Oman and Persian Gulf to undertake maritime security operations," the defence ministry said in a statement, adding that the navy is also conducting aerial surveillance of the area.