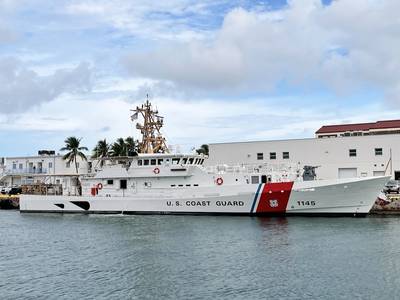 Bollinger Shipyards delivered the USCGC Emlen Tunnell to the U.S. Coast Guard in Key West, Fla. It is the 168th vessel Bollinger has delivered to the USCG in 35 years and the 45th Fast Response Cutter (FRC) delivered under the current program.

Named to honor Coast Guard hero and NFL great Emlen Tunnell, the cutter is the fourth of six FRCs to be home-ported in Manama, Bahrain, which will replace an aging 110-ft. Island Class Patrol Boats. The USCG ships are stationed in Bahrain supporting the Patrol Forces Southwest Asia (PATFORSWA).

Each FRC is named for an enlisted Coast Guard hero who distinguished themselves in the line of duty. Tunnell was instrumental in saving the lives of two shipmates in two different heroic actions. His exploits as a Coast Guardsman and then as a ground-breaking African American in the world of professional sports, Tunnell, through his achievements both on and off the field, demonstrated the Coast Guard’s core values of Honor, Respect, and Devotion to Duty. 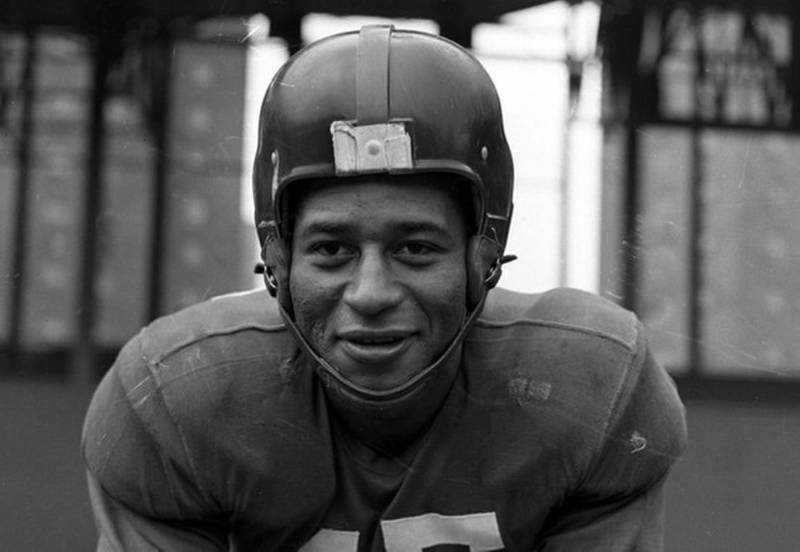 Tunnell played college football at Toledo before and after World War II — he enlisted from 1943 to 1946 — and continued his collegiate career at the University of Iowa. After leaving college in 1948, he hitchhiked from his home in Pennsylvania to New York for a tryout with the New York Giants. Tunnell was the first Black player signed by the Giants and later played for the Green Bay Packers. He ended up playing 14 seasons in the NFL and when he retired as a player, he held league records with 1,282 interception return yards, 258 punt returns, 2,209 punt return yards, and 79 interceptions – the second most interceptions in NFL history today. He then became a scout and one of the league’s first Black assistant coaches, helping fully integrate both the Giants and the Packers. In 1967, Tunnell was the first Black man and the first defensive specialist to be enshrined in Canton.

FRCs have conducted operations as far as the Marshall Islands—a 4,400 nautical mile trip from their homeport. Measuring in at 154-feet, FRCs have a flank speed of 28 knots, state of the art C4ISR suite (Command, Control, Communications, Computers, Intelligence, Surveillance, and Reconnaissance), and stern launch and recovery ramp for a 26-ft., over-the-horizon interceptor cutter boat.