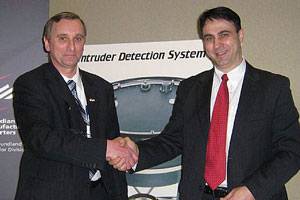 L-3 MAPPS first implemented the pioneering Integrated Machinery Control System (IMCS) on the Canadian Patrol Frigate program in the 1980’s. Since then, the company has been continuously innovating its open‐architecture IPMS, which is currently exported to 18 navies around the world.

The Halifax Class frigate is a class of multi‐role patrol frigates that have served the Canadian Forces since 1992. The HMCS Halifax was the first of twelve Canadian‐designed and built vessels, which combine traditional anti‐submarine capabilities with systems to manage surface and air threats. In 2007, the Canadian government announced a planned refit of the Halifax Class known as the Halifax Class Modernization program.