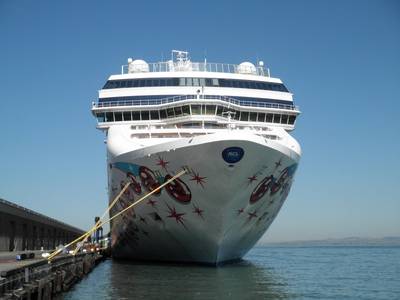 Cruise operators have been struggling to make revenue following the no-sail order imposed in mid-March and some of them have been forced to raise billions in debt.

Norwegian last week extended its suspension of voyages until December 31 even as the U.S. Centers for Disease Control and Prevention issued a framework, including simulated voyages to test the ability of operators to mitigate COVID-19 risks, for a phased resumption of operations.

Shares of the three major U.S. cruise operators, however, closed up about 27% to 39% higher on Monday, tracking a broad-market rally that was powered on vaccine hopes.

Total revenue plummeted to $6.5 million from $1.91 billion last year. Analysts on average were expecting revenue of $10.6 million, according to IBES data from Refinitiv.

Shares of Norwegian, which expects to post a loss in the fourth quarter, fell 3% in extended trading.

(Reporting by Praveen Paramasivam in Bengaluru; Editing by Arun Koyyur)