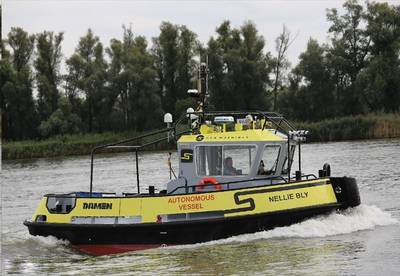 An ocean tug is set to embark on a 1,000 nautical mile autonomous and remotely commanded journey around Denmark to prove that the world’s waterways are primed and ready for autonomous vessel technologies, autonomous command and control systems developer Sea Machines announced on Tuesday.

The vessel will depart from Hamburg, Germany on October 1 with full onboard vessel control managed by autonomous technology while operating under the authority of commanding officers located in the United States. During the journey, which Sea Machines is calling The Machine Odyssey, human passengers on board will enjoy the benefits of autonomous operations, demonstrating the technology can work for commercial, government and recreational purposes.

At the helm will be the Sea Machines SM300 autonomy system which will also utilize the latest in Sea Machines’ long-range computer vision. The SM300 is a sensor-to-propeller autonomy system that uses advanced path-planning, obstacle avoidance replanning, vectored nautical chart data, and dynamic domain perception, all to control a voyage from start to finish. The SM300 provides the remote human commanders with an active chart environment with live augmented overlays showing the mission, state of the vessel, situational awareness and environmental data, and real-time vessel-born audio and video from the many streaming cameras.

The selected vessel, a modern ubiquitous tug designed and built by Damen Shipyards of the Netherlands, is named the Nellie Bly, paying homage to the American journalist, industrialist, inventor and charity worker who was widely known for her record-breaking solo trip around the world in 72 days.

Sea Machines said it will stream the journey live on a website dedicated to The Machine Odyssey for all to have access to 24/7 updates from the sea, the crew, the command center and more.

“From time immemorial the oceans have driven the best of human innovation, designed and built by architects and engineers, and deployed by a select and special group of people, mariners, that much of society relies on today and evermore in the future for the supply of food, power, water, goods, and transport. And as a technology space leader, Sea Machines takes it as our duty to embark into new waters, motor through any and all fog of uncertainty, and prove the value within our planned technology course,” said Michael Johnson, CEO of Sea Machines. “Just as other land-based industries shift repetitive manual drudgery from human to predictable robotic systems, our autonomous technology elevates humans from controller to commander with most of the direct continuous control effort being managed by technology. This recast human-technology relationship is the basis of a new era of at-sea operations and will give on-water industries the tools and capability to be much more competitive, end the erosion of high-value cargo to air and road, put more vessels on water, operate in better harmony with the natural ocean environment, and deliver new products and services.” 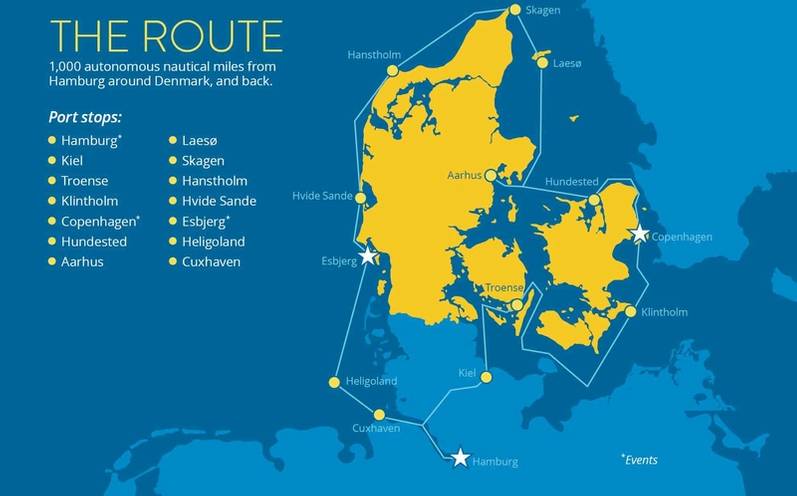