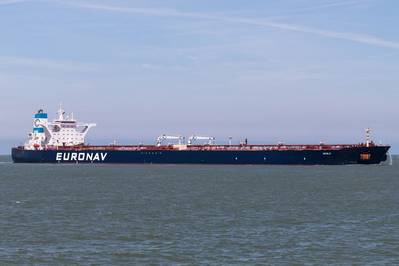 Frontline and rival Euronav have signed an all-stock merger deal to create a market-leading oil tanker group with 146 vessels including 68 very large crude carriers (VLCCs), the companies said on Monday.

The firms, which expect the merged company to have a market capitalization of more than $4 billion and the merger to generate synergies of at least $60 million a year, first announced their intention to merge on April 7.

Shares in Oslo-listed Frontline, the smaller of the two but after which the combined group is to be named after, will be exchanged into Brussels-listed Euronav shares at a ratio of 1.45 to 1.

Frontline and its Famatown Finance Limited currently already own 18.8% of the total outstanding shares in Euronav, it said.

Asset manager Atlas Corp said on Thursday it received a takeover offer from consortium group Poseidon Acquisition Corp in an all-cash deal for $3.64 b