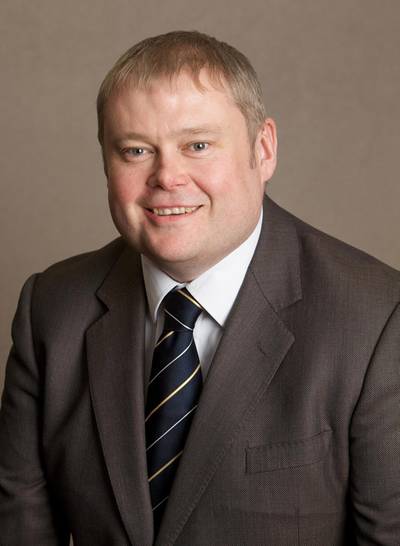 Andrew Sheen has been appointed Operations Director of Irish Ferries.

A B. Eng (Hons), M. Sc and Chartered Engineer, he will be accountable for Irish Ferries’ ships safety and operations, all port terminals within the company’s network, and costs associated with the company’s operations in Ireland, Britain and France.

From Liverpool, he succeeds John Reilly, who has retired from the company after many years of service.