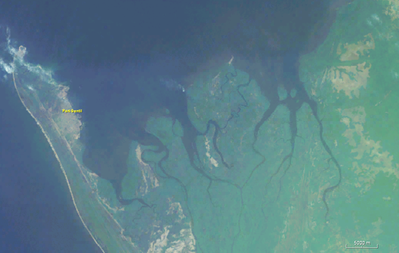 Overall production shut down is estimated at 50,000 barrels of oil per day, the spokesman said.

The company expects production to restart within weeks, but with reduced storage capacity. The terminal normally receives 130,000 barrels of oil per day.

"We are temporarily re-routing production to the Oguendjo Terminal, although some production is still shut down as some fields are not connected to this Terminal," the spokesman said.

Perenco said on April 30 that it had shut the terminal near Port Gentil after a storage tank leaked more than 300,000 barrels of oil.

The cause of the spill was not yet clear and Perenco has opened an investigation.