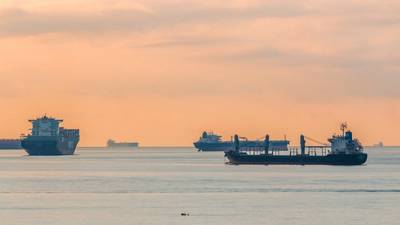 A total of 64 incidents of piracy and armed robbery against ships were reported in Asia during January-September 2018, a 3 percent increase compared to the same period for 2017, ReCAAP ISC said in its latest report.

ReCAAP ISC recommends enhanced vigilance against the presence of suspicious boats, and advises all ships to re-route from the area, where possible.

Also of concern is the increase in incidents on board ships at ports and anchorages in Chittagong, Bangladesh and off Samarinda in East Kalimantan, Indonesia; as well as on board ships while underway in the Straits of Malacca and Singapore (SOMS) during January-September 2018 compared to the same period in 2017.