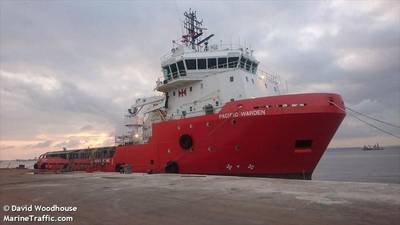 Seven of the 15 crew members on board have been taken by the attackers and are presently missing, while the other eight are safely ashore and unharmed, according to SPO.

"The safety of the people on board our vessel is always our top priority. SPO will do everything possible to secure the safe and timely return of the missing crew members, in coordination with their families and relevant authorities," the company said.

Internationally, piracy has been in decline in recent years, but the Gulf of Guinea remains a high risk area for piracy and armed robbery. The region accounts for 86% of crew taken hostage and nearly 82% of crew kidnappings globally, according to the International Chamber of Commerce International Maritime Bureau (IMB).