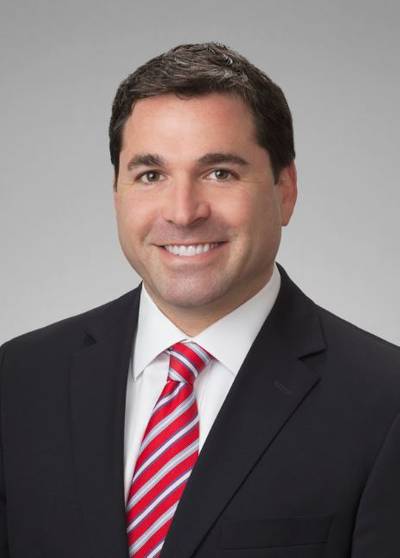 The Obama Administration announced that it will ban offshore oil and gas development throughout much of the U.S. Arctic. Under the authority of a provision in a 1953 law, the decision designates "the bulk of the Arctic” indefinitely off limits.

Commenting, Lucas Frances, spokesperson for the Arctic Energy Center, said, “This is a deeply frustrating development and one that will mean a bleak economic future for Alaska. After the White House cited a lack of industry interest in the Arctic for removing the region from the offshore leasing program, we then saw lease sales in the Beaufort Sea and North Slope which generated $18 million in revenue.
“The Arctic Energy Center’s research has shown that a significant majority of Native and Alaskan people support offshore energy development in the Arctic, in a large measure because of the essential role the industry plays n the region’s economy. By designating Arctic waters off limits for energy development, the President has prioritized environmental concerns over the well-being of the American people.”