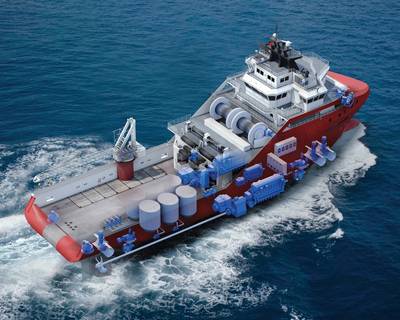 "Wood Mackenzie forecasts a 25 percent increase in price for lower sulfur content fuel based on a SOx scrubber adoption rate of about two percent, but some scenarios could cause LSFO prices to spike by as much as 60 percent."

Around 80 percent of global trade is carried by sea. With more than 125,000 commercial and naval vessels operating around the world, ship-engine emissions are projected to rise by 250 percent by 2050 unless controls are imposed. Pollution from ship engines is so significant that in 2016 the International Maritime Organization (IMO) issued "IMO 2020 Rule" to cut fuel sulfur content 86 percent by the year 2020. A component of acid rain, sulfur oxide (SOx) emissions contribute to ocean acidification that harms marine habitats and ecosystems. To comply with IMO 2020, commercial vessel operators and owners have two routes to take:

To gain an understanding of the best course to follow, ship operators and owners are advised to consider how regulations will affect the cost and availability of LSFO, the value of using improved engines and fuels, and the value of employing hybrid/electric drive technologies as an alternative to a 100 percent fossil-fueled ship.

Regulations, fuel costs & availability
The IMO 2020 Rule requires ships to use MGO fuel with no more than 0.5 percent sulfur content compared to the current limit of 3.5 percent. In ships operating in Emission Control Areas (ECAs), which in North America extend 200 nautical miles from U.S. coasts, the sulfur content limit remains at the 2015 standard of 0.1 percent.

Sulfur and sulfur compounds naturally occur in petroleum, and special processing or low-sulfur feedstock is required to produce fuel with low sulfur content. Due to tight supplies and strong demand as the year 2020 draws near, there is no guarantee that LSFO supplies will be sufficient. To be confident in achieving the reduction from 3.5 percent to 0.5 percent, operators will need to do significant planning to ensure fuel is available for their vessel or fleet to avoid penalties.

Possible shortages could lead to significant price swings, making budgeting and investment scenarios complex. Industry analyst Wood Mackenzie forecasts a 25 percent increase in price for lower sulfur content fuel based on a SOx scrubber adoption rate of about two percent, but some scenarios could cause LSFO prices to spike by as much as 60 percent.

In another scenario, an analysis by Stillwater Associates indicates that Rotterdam LSFO to high sulfur fuel oil (HSFO) spreads will increase from $2 in mid-2018 to $19 per barrel at the end of 2019, representing a percentage spread increase from 3 percent to 35 percent over 18 months, in anticipation of a sharp spike in demand for compliant fuel.

Overall, these scenarios indicate the uncertainty surrounding LSFO prices and availability. If supply chains for the necessary quantities and types of fuel are not ready, global marine operations could be disrupted.

From a global perspective, Nordic standards and markets are the most progressive in moving to low sulfur MGO, as evidenced by rapid adoption of zero-emission technologies in several waterways. These developments serve as an example for how the rest of the world may respond.
Leading the way in North America, the Port of Long Beach (PLB) is targeting zero emissions by 2035. Starting now, substantial changes are already underway that will affect equipment purchases to meet emission standards. Other ports on the West Coast also have bold strategies, following the lead of PLB.

Fuel & engine improvements
When considering compliance with IMO 2020, most operators naturally think about adapting their vessels and engines to use whatever fuels may be available. Taking this track, ship owners have three options:

2.Use available LSFO and MGO at higher variable cost, but which avoids capex investment for scrubbers or exhaust gas solutions

3.Use liquefied natural gas (LNG), a fuel that is virtually sulfur free. LNG prices are generally equivalent to or lower than HFO, but distribution facilities are not widespread due to limited demand today and high infrastructure development costs. As such, the extent of future LNG availability is questionable. Some ports are willing to invest, but LNG will not be available everywhere. Furthermore, the switch to LNG requires conversion to a different fuel management system that employs large refrigeration units to keep the gas in liquid state.

4.Using a combination of all available technologies while promoting EGR as a way to use smaller SCR.

Emissions sensors are critical components used in engine exhaust systems to track and prove emissions compliance. One example of an in situ emission sensor technology is the marine emission sensor MES 1001 offered by Danfoss IXA. The MES 1001 ensures that fuel switching and systems are working by combining continuous emission monitoring and data collection for authorities. The sensors can also deliver data to control SCR urea dosage, improving resource utilization and system performance.

For vessel owners interested in reducing fossil fuel consumption, hybridization and electrification technologies complement or offer an effective alternative with many benefits. Look for Part II of this article in a the May 2019 “Green Marine” edition to learn more about the value of using alternative propulsion systems to meet IMO 2020. 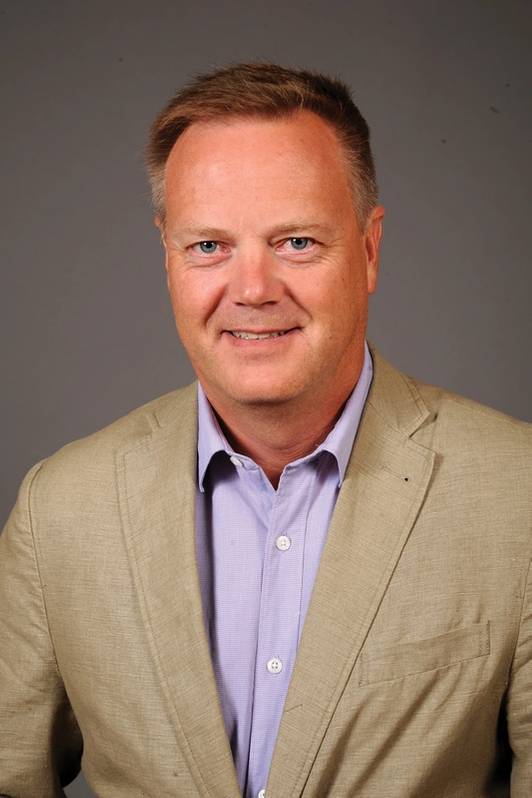 Jim Lerner is Vice President of Sales, Eastern US, for Danfoss Drives in Houston, Texas. His background includes 33 years in the electromechanical industry and four years in electrical/telecommunication technical engineering. He holds diplomas in business financials and marketing. 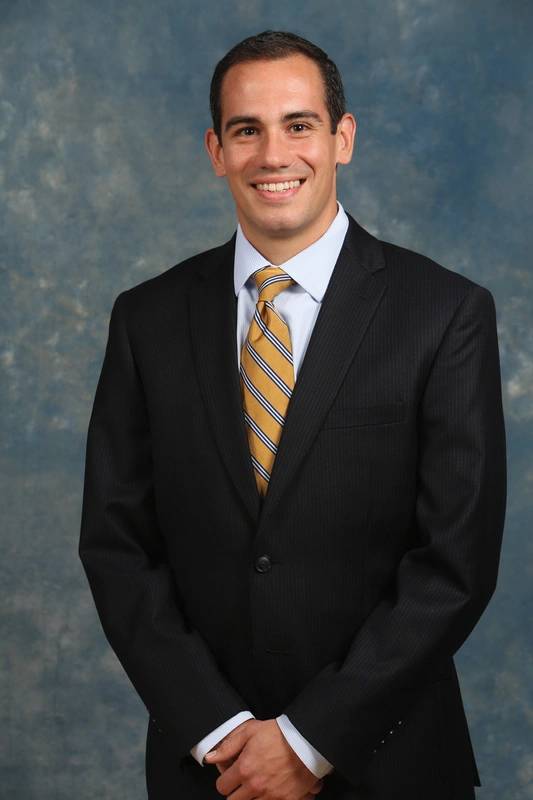 Jon Holloway is the Head of Strategy for Danfoss Power Solutions, based in Hamburg, Germany. He was previously the Director of Strategic Marketing for Danfoss in North America, and has a background in finance, strategy, and marketing.